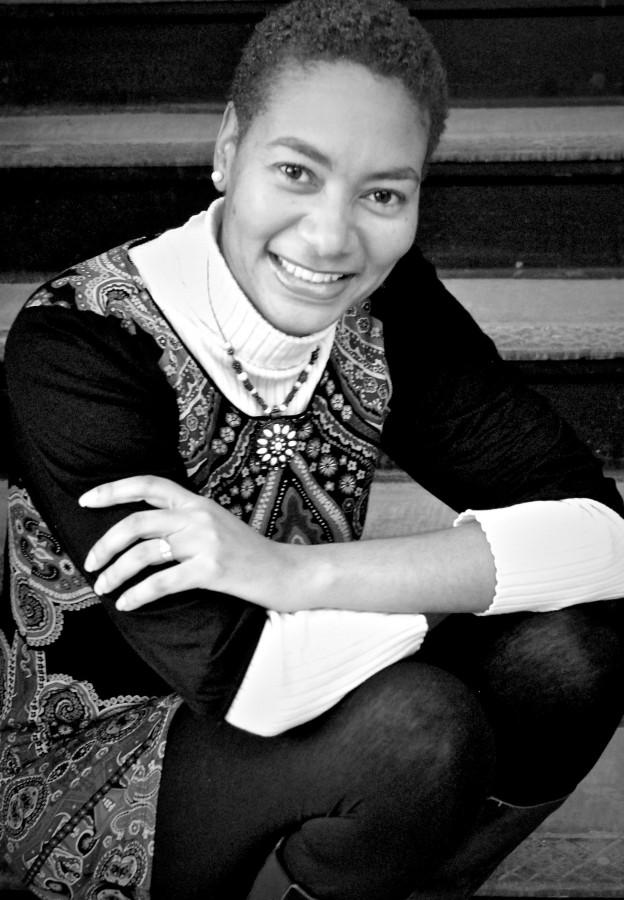 Valerie Prince, English professor, is new to the Allegheny faculty, as of the 2013-2014 school year. Yet, already, she has had quite a bit of an impact on her students, and has plans to continue the dialogue she has started through her work at the school thus far.

Prince came to Allegheny after teaching at Hampton University, her alma mater, and Bowie State University.

Recently, she has been quite busy. At the end of last month, she presented at a conference

in New Orleans, where she also facilitated an interview and met with various people to discuss a project she is currently working on. This project, a study in metaphor, offered her the experience of bringing speakers to campus for the most recent Gator Day.

Prince is currently trying to engage English students in the study of metaphor, as a tool beyond a literary device. “The Science of Metaphor,” the program facilitated in part by Prince on Gator Day, brought marketing executive Cliff Adams and poet Brother Yao (Hoke Glover) who both offered insight as to how metaphor is used, beyond its purpose as a literary device.

“If you become an expert at metaphor…that skill, it’s good in advertising, but there are so many other industries as well,” Prince said. She later mentioned, “While some industries think that they’re built on science, instead they really are highly reliant on the skill sets we’re developing in English.” Her goal appears to be to create a dialogue for English students to explore their many options, beyond the jobs typically ascribed to English students. In our conversation, she suggested that by re-evaluating the use of metaphor in English-centric educations, teachers, professors and schools would be able to broaden the possibilities for English students in the future.

This progressive approach has spilled over into her teaching to which students in her “Studies in African American Literature” (English 204) can attest.

Emily Overheim ’16 commented on the class:

Hope Collins ’15 added, “I don’t think I could have taken it [the class] with anyone else.”