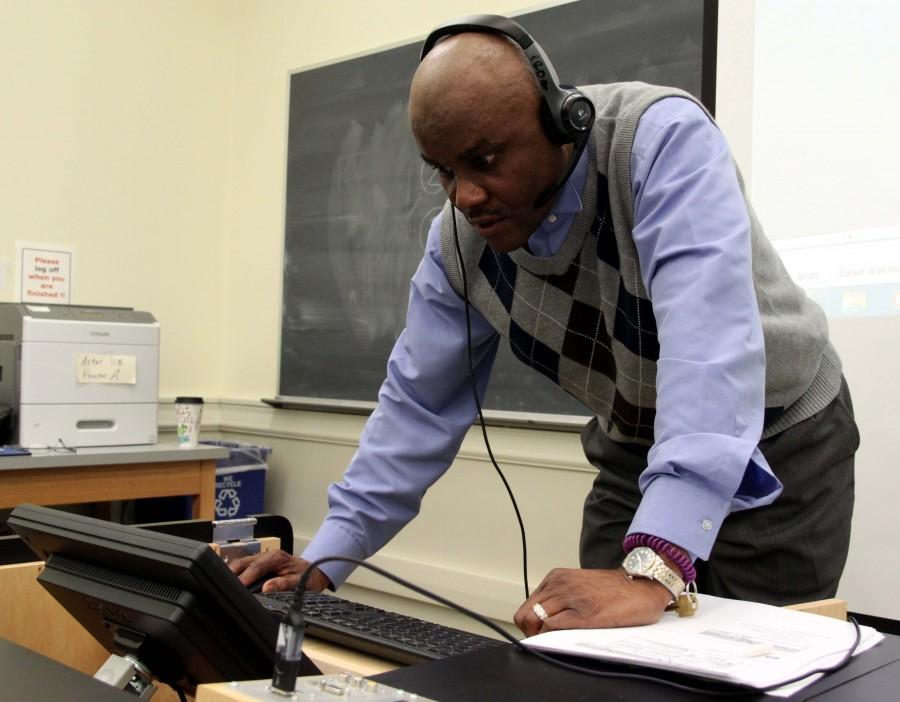 The workshop focused on producing a radio show, with a combination of student interviews and narrative, concerning the local Meadville fire this past January. Prior to the workshop, students conducted audio interviews with sources such as the local fire chief, the director of the Center for Family Services, a local historian and Allegheny students and faculty.

During the workshop, Ibe mentioned to students the four important aspects of a good podcast: correctness, clarity, conciseness and color. He taught students the how to use the equipment and software of a radio journalist, emphasizing the difference between radio reporting and print journalism.

“We are writing for the ear,” said Ibe.

Radio reporting differs from print journalism in that radio has to catch the listeners’ attention because they cannot go back and review it like an article.

The students Ibe instructed, learned to identify the sound bites, also known as the quotes, from their interviews. They then did a short write-up for the sound bites which would be pieced together for the final story. Emerald WrightCollie, ’16, narrated the class’s final podcast.

“The workshop was a great introduction into the audio side of reporting. I learned the basics of how to create a radio program,” said Allegheny College Association scholar, Lorri Drumm.

Dalton Finnell,’15, was very influenced by the conference and affected the way he sees a potential career in journalism.

“The workshop was really fun. It made me change what I want to work with in the journalism field. I enjoyed working on the production and editing with professor Ibe’s help a lot.”

Though Ibe is currently a professor at CSU in Wilberforce, Ohio, he has had a career in journalism for many years. Ibe worked as a host and executive producer of “Afriscope,” a weekly radio program on Chicago public radio. He also spent years contributing analyses, commentaries and essays to WBEZ-FM, Chicago’s public radio, particularly on Worldview. In 2002, he created Good Evening Africa, an African arts showcase of music, comedy, poetry, storytelling and conversation held before an audience.

Ibe’s interest in storytelling dates back to his childhood.

“I had already grown up as a young boy loving stories,” he said.

Ibe recalls crawling to the feet of his late grandfather and other friends, in a village of southern Nigeria, to listen to tales in their native language, Igbo.  Tales about the rights of passage to manhood, struggles as newly married men trying to support their lives and the journeys made to faraway towns as petty cash merchants all drew Ibe’s full attention.

Not only was Ibe absorbed in the stories he heard, he wanted to share these experiences with his peers. Ibe persuaded and gathered his peers and retold the tales he heard, thus earning the nickname, “Oji onu ibeya,” which translates to “the one who reports on behalf of others,” foreshadowing his career to come.

“Having grown up like that as a little boy from age seven, graduating from high school and finding an opportunity to work in radio, that was a perfect way,” he said.

Ibe chose to study in the United States to avoid the long wait to enter a Nigerian institution of higher learning. He obtained a bachelor’s degree in communications at CSU in Ohio and a master’s degree in journalism from Ohio University. Upon graduation, he ventured into different fields of communications including print journalism in newspaper and magazines, but Ibe was always drawn to radio broadcasting.

“Your job as a communication major is to tell stories,” said Ibe. “By listening and appreciating different stories, you will know how to tell it better, just like a good writer is a good reader. Listen to stories and listen to people, they will enrich you more than you realize,” Ibe said.

Ibe enjoys the color behind audio reporting, describing it as emotions and music that transcends from the voice. He believes that no other medium can empower people in the way audio does.

Ibe hopes to inspire and motivate people to pursue storytelling, the telling, listening and pulling stories out of people. 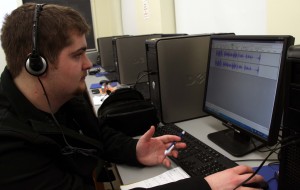 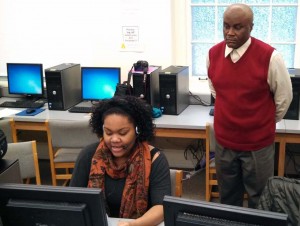 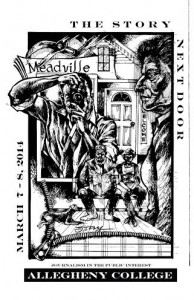