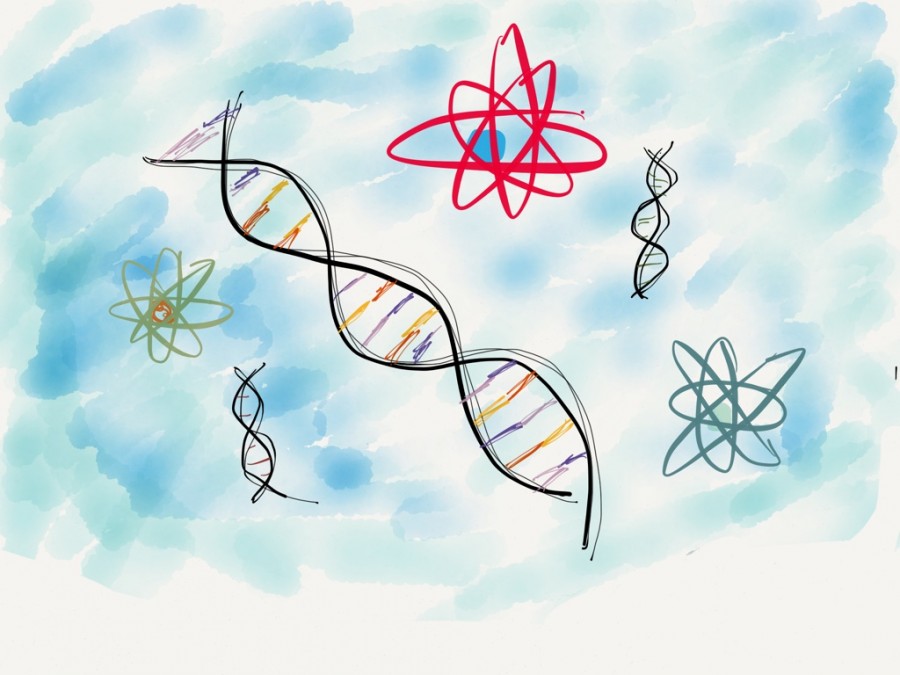 Scientists from Yale and Harvard University have rewritten bacterial genomes, publishing their findings on Oct. 17, including the introduction of coding for an unnatural amino acid and improved viral defense.

Co-authors Farren Isaacs, assistant professor of molecular, cellular, and developmental biology at Yale, and George Church of Harvard Medical School were able to alter the genetic code so that protein production was both inhibited and redesigned in two experiments.

RNA, copies of our genetic code, is composed of four nucleotide bases: adenine, guanine, uracil and cytosine.   These four bases are arranged in various orders, which allow cells to express certain genes. This gene expression is in the form of protein production; the four bases of RNA can code for protein synthesis in sets of three.

Each triplet of bases stands for one amino acids. In this code, there are 64 combinations that code for 20 different amino acids, the building blocks of proteins. Three of these 64 codes tell the cell to stop translating the protein.

In the first experiment, Isaacs and Church essentially eliminated the UAG codon, which is a stop codon, in E. coli. They found that the alteration prevented the proper production of proteins necessary for viral infections. Without the correct proteins present, viral infection could not occur.

Following the first experiment, the researchers altered the stop codon to code for different amino acids, enabling E. coli to utilize a 21st amino acid, one not naturally used by E. coli. By freeing up a stop codon, the scientists essentially aided “a more efficient incorporation of non-standard amino acids—amino acids that are not traditionally coded for,” according to Yale Daily News. By deleting the UAG stop codon, the same triplet was made available to code for an addition amino acid.

“[This] will allow us to change the function and stability of the protein and create new types of drugs,” Isaacs said to Yale Daily News. “We’re really opening up a new spectrum of chemical proteins.”

“Since the genetic code is universal, it raises the prospect of recoding genomes of other organisms,” Isaacs said to Yale News. “This has tremendous implications in the biotechnology industry and could open entirely new avenues of research and applications.”

Bio-engineer at the University of California Berkeley Danielle Tullman-Ercek explained the difference between synthetic biology and previous genetic engineering to Popular Science: “It’s like writing a new operating system” instead of “adding a new piece of software.”

However, there are certain concerns that heavy utilization of this synthetic biology raises. While genetically modified organisms (GMOs) were accepted as harmless, even the next breakthrough in the fight against global hunger, the alterations in some organisms have extended to other organisms.

For instance, Monsanto genetically modified soybeans, approved for commercial use in 1996, so that the soybean plants could resist Roundup, an herbicide used to control weed growth. Eventually, this modification for Roundup resistance was introduced to corn, alfalfa and cotton among other commercial crops.

In recent years, many weeds have also grown resistant to Roundup, a seemingly unforeseen consequence of genetic modification. Whether this increasing resistance of weeds to herbicides is due to natural selection or horizontal gene transfer with GMOs, the fact remains that complications arose despite scientists’ best guesses otherwise.

Potential complications of applied synthetic biology are unknown, raising questions of if recoding a genome is really a necessary method to employ. The genetically recoded organisms (GROs) that Isaacs and Church created face the same uncertainty that GMOs once did. Scientists can only speculate as to the effects of introducing an unnatural form into the environment.

Ann Kleinschmidt, associate professor of biology at Allegheny College, expressed skepticism regarding the applied use of the researcher’s findings.

“The Monsanto scientists told us that transgenics were the next best thing for food shortages and hunger,” Kleinschmidt said. “People used their best guess about transgenics and that has been a failure in some ways.”

In addition, the question arises if genetic recoding and other synthetic biology methods should be used at all. Altering the natural diversity that exists could have unpredictable ramifications for the world at large. Because of natural selective pressures, even laboratory-created organisms might evolve in unexpected ways.

“This language of how proteins are encoded seems like it was hit upon early on in evolution and it’s been retained,” Kleinschmidt said. “That suggests that there’s something about that system that was either efficient or specific. Because this genetic code has persisted through evolution for such a long time perhaps it’s somewhat naive to think that you can muck with it.”

On the other hand, some scientists seem receptive to the idea of GROs, suggesting positive implications of its implementations.

“They’re just scratching whats possible,” said Timothy Lu, professor of biological engineering at the Massachusetts Institute of Technology theDaily News. “Now the question is, can they re-encode larger subsets of functions inside the cell and do larger things? It seems promising in this technology.” 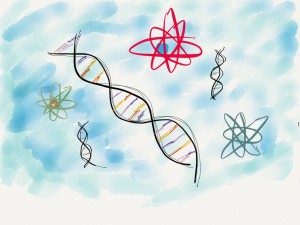