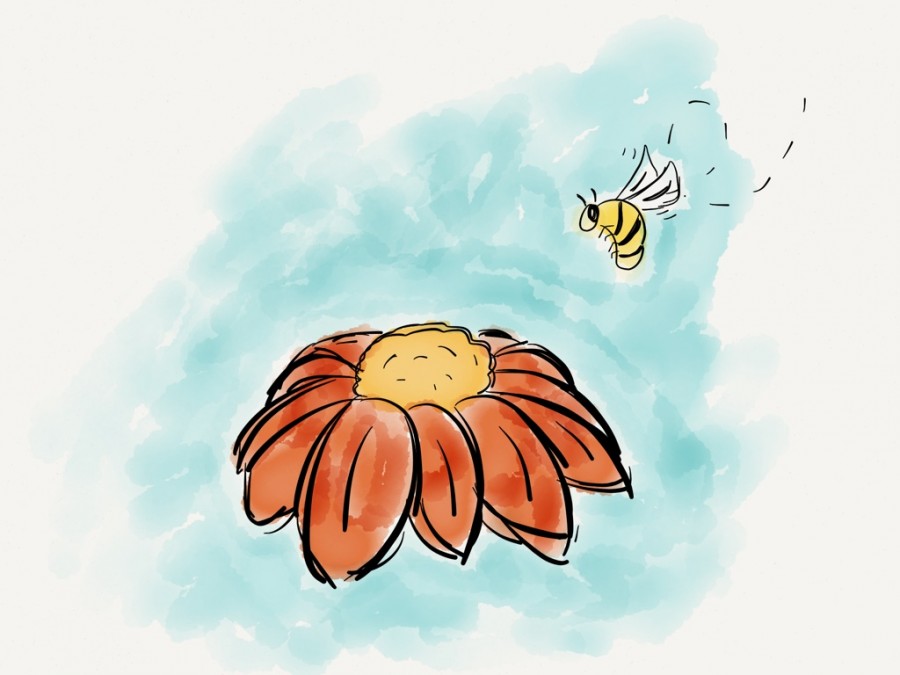 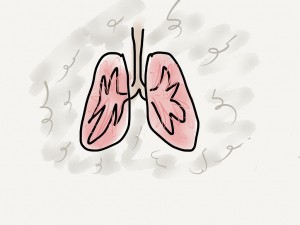 The World Health Organization’s International Agency for Research on Cancer (IARC) officially determined that air pollution is carcinogenic, depending upon location. In 2010, approximately 223,000 deaths were from lung cancer caused by air pollution and scientists also suggest that air pollution increases the risk of developing bladder cancer. In some parts of the world, the pollution is so severe that breathing is akin to breathing in second-hand smoke. Other research conducted by the IARC showed that mice exposed air pollution had a higher prevalence of developing lung tumors. Areas with large populations that are quickly industrializing typically show more severe air pollution, but the correlation between air pollution and lung cancer is a difficult one to study. Dr. Christopher Wild, director of the IARC, stated to Reuters that, “Often we’re looking at two, three or four decades once an exposure is introduced before there is sufficient impact on the burden of cancer in the population to be able to study this type of question.”

Researchers from the United States, Chile, Germany and the United Kingdom identified a star 1,500 times larger than the sun using European Southern Observatory’s Very Large Telescope (VLT) in Chile. This star, called W26, is believed to be the largest star discovered, but it is also nearing the end of its life as it is emitting matter from the outer layers. The star is located within a star cluster called Westerlund 1, which is 16,000 light years from Earth. Researchers were initially drawn to W26 by the cloud of hydrogen gas around it. These ionized hydrogen atomshappen to glow, alerting researchers to W26’s presence. However, this star is too cool to ionize, suggesting that neighboring blue stars or an unseen companion star created the ionized cloud. Researchers hope that following the remaining lifespan of W26 will give information about the end of a star’s life such as how much mass is given off and what types of materials are emitted. 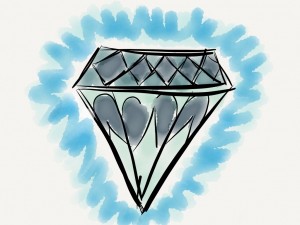 Planetary scientists Kevin Baines and Mona Delitsky with the University of Wisconsin-Madison and California Specialty Engineering respectively have recently announced that Saturn and Jupiter may possess millions of tons of diamonds within their atmospheres. Using observations of storms on Saturn and models of carbon behavior, Baines and Delitsky believe that the conditions on these planets provide environments that support the formation of diamonds. Lightning storms that happen in the atmospheres of Saturn and Jupiter could provide the correct conditions, allowing molecules of methane to be broken up. As this carbon moves through the atmosphere, increasing pressure causes the carbon to convert to graphite, which is further condensed into diamonds from temperature and pressure increases. Baines suggests that at the deepest layers of Jupiter’ atmosphere, diamonds may form as liquid due to such high pressures and temperatures. However, William Hubbard, a planetary scientist with the University of Arizona, critiques this theory, suggesting that the lightning storms do not produce enough methane soot to be compacted into diamonds. 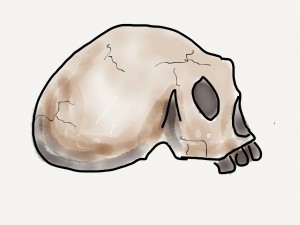 A new early human skull found at an excavation site in Dmanisi, Georgia, suggests that three species of early hominids could actually be one species. The skull, identified as “Skull 5,” dates back 1.8 million years, at which time Homo erectus, Homo habilis, and Homo ruldofensis were believed to populate the earth worldwide. However, Skull 5 was found in a region that also yielded skulls of the three aforementioned species. Because these early human species were found in the same location from the same time period, they might represent one species. Skull 5 also suggests a higher degree of skull variation among or even within the species than was originally believed. “Like so many finds, [the skull] adds to what we know, but does not necessarily clarify or simplify things,” said Robert Foley, a paleoanthropologist at the University of Cambridge, to Nature. This discovery also suggests that scientists need to approach analysis of early human species in a different manner before determining if H. erectus, H. habilis and H. ruldofensis should actually be classified as a single species. 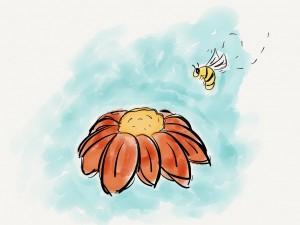 Fuel exhausts may pose a challenge for pollinating as they can disrupt scent signals that honeybees rely on to identify flowers, according to a team of researchers from the University of Southampton. While pesticides may inhibit honeybees ability to identify floral odors and UV radiation can degrade floral compounds, diesel exhausts, even those of supposedly cleaner fuels, can change the chemical composition of floral scents. Scientists conducted the research by exposing floral odor compounds to diesel fumes of ultra-low-sulfur diesel, but two compounds in particular, farnesene and terpinene, almost immediately began degrading. The University of Southampton’s researchers plan to observe the consequences of diesel on the honeybee nervous system to better understand how the system of diesel fuels, floral odors, and the honeybee olfactory system work.