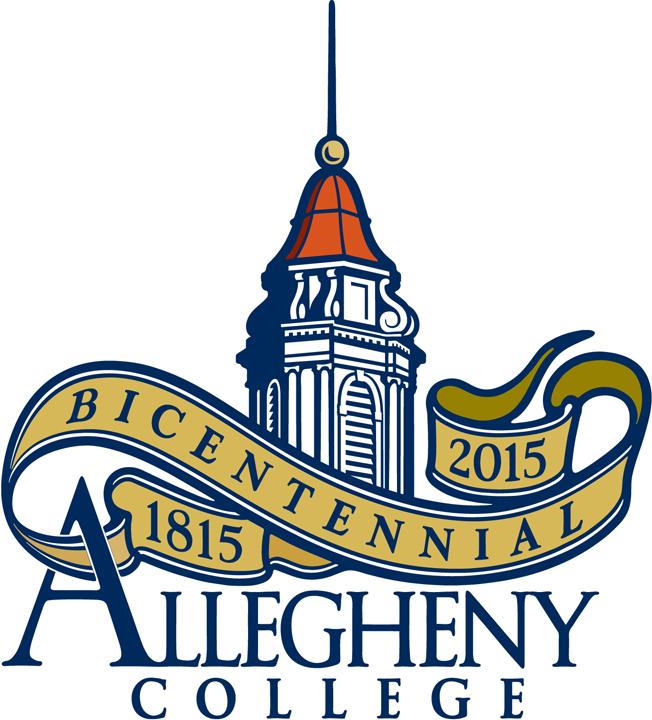 As June 20, 2015 approaches, Allegheny College prepares for its historic 200th birthday. Founded in 1815 by Rev. Timothy Alden, Allegheny College is lining up speakers and events to herald the bicentennial celebration just around the corner.

In the past 198 years, the landscape at Allegheny changed considerably. The original 1815 class boasted only four students and, in 1818, tuition was $130. Today, the class of 2017 has 604 students and the current tuition is an average of $49,020. One thing that alums and students will have in common is the senior comprehensive project.

A senior comp may be a small similarity between students now and their two-century-old predecessors; however, one of Allegheny’s bicentennial goals is to close those gaps. According to the bicentennial website, its goals are to communicate the Allegheny story in order to increase visibility, to strengthen constituent involvement and commitment to Allegheny and with each activity move the audience to a closer connection with Allegheny College.

Allegheny plans on tying together two major anniversaries into the bicentennial celebration: the 50th anniversary of the Civil Rights Act of 1964 and the Voting Rights Act of 1965. With that in mind as well as the bicentennial, the academic themes will bring in speakers confronting current forms of injustice and disenfranchisement, locally, nationally and across the globe.

“It just so happens that we have two consecutive years of a theme that is tied in and around the bicentennial celebration,” said Timothy Cooper, director of Conference and Event Services as well chair of the Bicentennial Committee. “So we’re going to take those civil rights pieces of information, tie them into Allegheny, and some of the people that participated in the civil rights movement.”

Two of this year’s keynote speakers include Julian Bond, founder of the Student Nonviolent Coordinating Committee who helped organize voting drives and sit-ins, and Bryan Stevenson, founder and executive director of the Equal Rights Initiative.

“The Bicentennial is the celebration of your history, and we are who we are because of the trials and tribulations of our country and our institution so it seemed pretty natural to incorporate the Voting Rights and Civil Rights Act as part of this celebration,” said Portia Hoeg, Allegheny’s Athletic Director and a member of the Bicentennial Committee.”
The major celebration of the 200th birthday of Allegheny College will be kicked off at homecoming 2014. In preparation, the college will be adding many different features around campus. For example, all buildings that are over 100 years old will feature a timeline of that building’s history. Currently a smartphone app is under construction for the bicentennial that will highlight different parts of Allegheny’s campus. Also, bicentennial apparel will begin being sold around the holidays of this year.

Cooper believes that Allegheny has been able to maintain its reputation as a college because of the people involved at the school.

“I think it’s a testament to the staying power of the college and a lot of people for a long period of time doing things right, “Cooper said. “You don’t last 200 years if you’re not doing a lot of things pretty well. If you look at it, I think there are 32 colleges at, or around, the same age as we are.”

For current students, being at Allegheny during the bicentennial means witnessing history, according to Cooper.

“They’re going to be actually here and living part of a historical legacy, “ Cooper said. “You only get to 200 once, right? They’re going to see things from a celebration and excitement standpoint that many don’t get the opportunity to witness.”