No Age a loose screw, but necessary 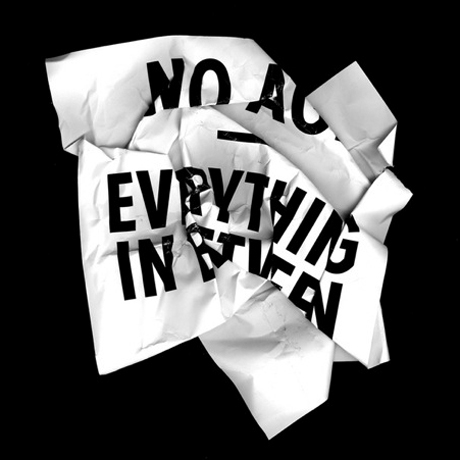 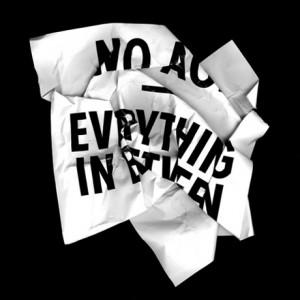 Noise rock is like that weird screw that really doesn’t go to anything at first glance, but later you when you lose it between the seat cushions you realize it was pretty important after all.
The noise in No Age serves a similar purpose.
It’s punk/lo-fi with heavy distortion that has some electronic aspects once in a while.
The LA band has never brought anything profoundly new to music and their new album “Everything in Between” does nothing to change that, but that’s OK.
No Age is doing really cool things, but they miss the mark most of the time. “Glitter,” though, is a pretty awesome song.
It has this great brooding punk drive balanced with a Smashing-Pumpkins-like complacent angst. Other songs like “Fever Dreaming” and “Sorts” are more upbeat angsty punk.
There isn’t a bad track on “Everything in Between,” but there isn’t a knockout track either.
Despite this, something sets No Age apart from most bands.
They’re typically lumped with Deerhunter, mostly because of Bradford Cox’s (of Deerhunter) shining reviews of the band.
The two bands, however, are much different.
Here is where that noise comes in.
Throughout the album, there is a myriad of sounds that shroud the band.
Whether it is a static drone or an odd guitar shrill the noise, that “noise” defines No Age.
It’s difficult to explain, but it somehow gives No Age its apathetic hazy state.
And that’s a compliment, but it also detains the band from becoming a good band.
“Everything in Between” is good album to put on in the background, but it’s no album of the year.
No Age does good things, but it’s mediocre in the way it sounds.