Professor passes away after battle with illness 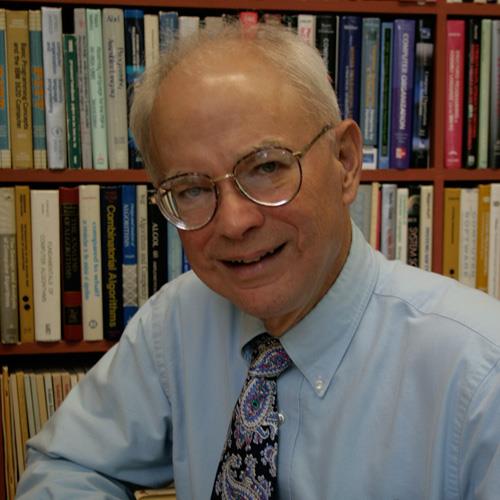 Professor Robert Cupper passed away last night at 10:30 PM after battling acute myeloid leukemia. Cupper joined the Allegheny faculty in 1977 as an economics professor, while building and guiding the developing the computer science department.

“As distinguished as his achievements were as a pioneer in computer science education, his real legacy was created in the classroom and in his office, where he mentored and counseled countless young men and women,” President Mullen said in a statement. “They will never forget him, and neither will we.”

Cupper is survived by his wife, Sandy, and his daughter and son-in-law, Marina and Tom, along with two grandchildren. Funeral arrangements will be made at Waid Funeral Home.