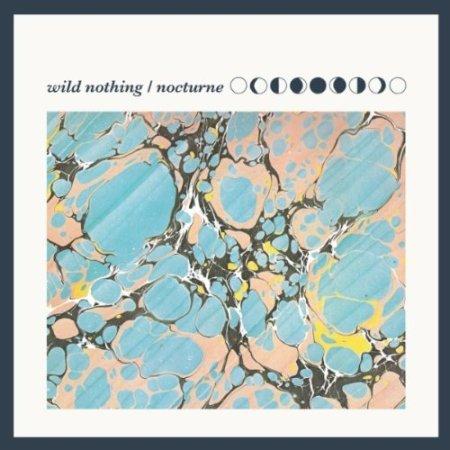 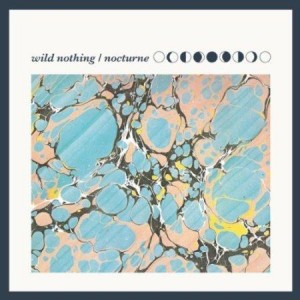 I was first introduced to Wild Nothing (the de facto solo project of songwriter Jack Tatum), when the act opened up for Beach House earlier this summer at Pittsburgh’s Mr. Smalls Theatre.

Within two songs, I (and practically everyone else in the tiny, hot, densely packed venue) was lost in a fit of near-incessant dancing, which lasted for the remainder of the band’s set.

After their energetic performance, I distinctly remember thinking they were the perfect opening act.
The band’s dreamy brand of synth & dream pop made for easy listening – seemingly tailor-made for getting a room full of skinny indie kids to lay it all on the dance floor.

Yet, after the release of the band’s second album Nocturne, I can’t help but think this is the act’s greatest flaw.

Being formulaic isn’t necessarily a bad thing. Beach House, a band just about as formulaic as it gets, managed to put out one of the best albums of this year.

However, Tatum’s music generally lacks any sort of lyrical and compositional dynamism & uniqueness to separate it from its influences and at times, amounts to little more than gimmicky pastiche.

Sometimes Tatum does succeed, and to be fair, Wild Nothing’s music is better executed than most dream pop bands.

Title-track ‘Nocturne’ showcases Tatum’s keen sense of melody with an entrancing, hooky chorus line that begs you to break out on the dance floor.

However, as the record continues, the formula wears, and the record’s grand, hi-fi production cannot save it from sounding tired, weightless, and monotonous. Coupled with Tatum’s generally vapid, lazy lyrics (e.g. ‘She is so lovely, she makes me feel high, only Heather can make me feel this way’), Nocturne begins to verge on mediocrity by its end.

This isn’t to say that these songs lack potential.

Tatum has a gift for melody and composition, and his jangly guitar riffs show he is an accomplished guitarist. It’s also evident he’s someone with a solid record collection, who has had his fair share of New Order and Morrissey.

Unfortunately, on Nocturne, he fails to meld his influences into something great. Thus what could have been a solid breakthrough record is transformed into slightly above par revivalist indie pop.