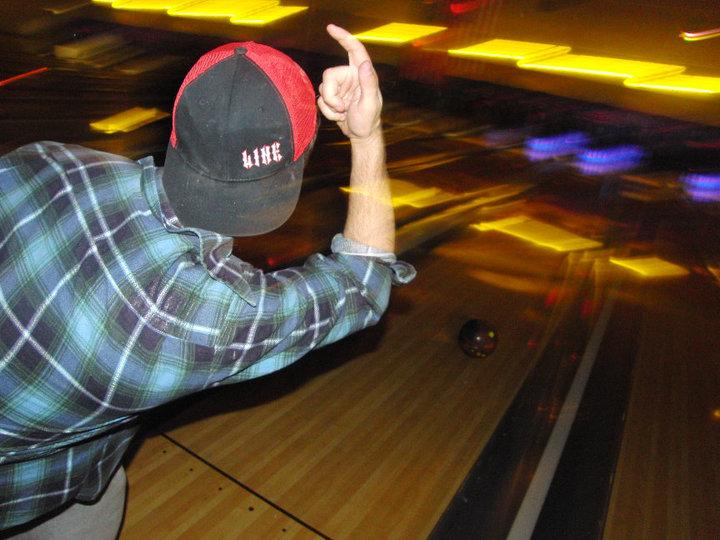 Motivating a fraternity to socialize is no easy task.
After being social chair for my fraternity for nearly an entire year, I’ve become accustomed to the “Are you kidding me?” face.
It usually comes right after I propose an event to the chapter, most likely one that does not involve alcohol.
“You guys want to go bowling?”
“I have no money,” is usually the consensus.
“You don’t want to go or you don’t have the money?”
“If I didn’t have to pay, I would definitely go.”
Let’s be honest: we’re all poor. College students do not have money. Getting a brother to pay for a game of bowling is like asking him to buy a new house.
Well, I learned that miracles do sometimes happen. After pulling teeth for fifteen minutes in chapter, I was able to finally rally the brothers. Three games being too much, they settled with bowling two.
But I never did I want to go through that ordeal again.
And, worse, the school kept pushing for dry mixers at third party vendors, putting every organization up in arms. Mixers had to be hosted at locations other than someone’s house. Fraternities, especially, were not ready to shell out the dough for something as extravagant as a third party bowling night.
Unlike sororities, fraternities do not have a social budget. While the sorority could deduct the costs of games and shoes from their budget, these funds would come out of our pockets. It did not seem like a very practical endeavor.
But this also had to do with the distinction between sober and non-sober mixers. The historical definition of a mixer is two Greek organizations (usually a fraternity and sorority) getting together with copious amounts of alcohol.
Brothers usually have no reservations about this kind of mixer. It’s almost too easy to plan something like this.
But a sober mixer could never happen previously, especially when it required brothers to take that money out of their own pockets.
Organizations were just not entirely ready to accept the possibility that the shifting social climate placed more emphasis on sober mixers.
As a disgruntled social chair frustrated with his organization for being stubborn, I spoke up to the administration. If you want us to adhere to your changing social climate, I told them, you’re going to need to supply us with some money. Until then, it’s just not going to happen.
Sure enough, the budget came through. $5000 split between every organization. That means $500 apiece, enough for a few events every semester.
Now the “are you kidding me” face seems all but nonexistent. At least it better be.
The new budget enhances the entire social scene, building stronger relationships between each organization. Mixing is fun – with money from the administration we actually have more of an opportunity to do it: the budget has become an enabler of social networking.
Now, instead of throwing events focused entirely on binge drinking, Greek organizations have a chance to make connections on a more sober basis than before.
So this year I’ve taken a more liberal approach. I actually listen to sororities when they propose a “third party” vendor mixer. Unlike last year, I feel the idea may actually come to fruition. Not only is an event possible, but with our new budget, it’s likely. Who would have thought?
Our first event is this week. It’s a bowling night with a sorority, and I’m excited. In fact, I prefaced my conversations about the event with their social chair by saying “Let’s use our brand new budget.” It had a nice ring to it.
“I have no money” is not longer an option. No more blank stares. Social events with more to offer than a hangover are now a feasible option.