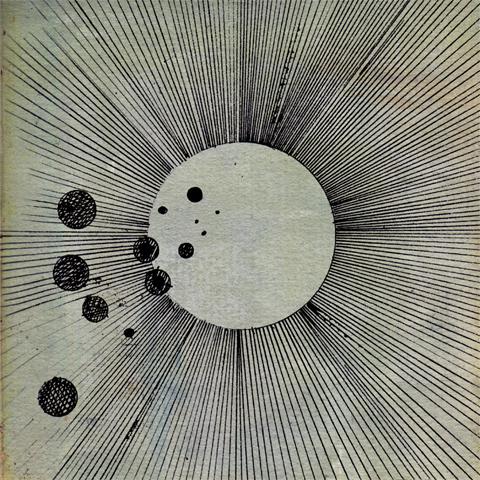 In honor of DJ /rupture coming to Allegheny on Oct. 29, it’s time to look at one of the best albums in electronic music today.
What happens when you put together jazz, deep bass, a sultry female voice and the sound of a ping pong ball?
Turns out, the result is pretty groovy. 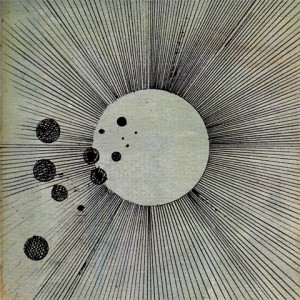 Flying Lotus’s new album “Cosmogramma” is filled with this depth of sound.
The Los Angeles DJ is once again embracing  his self–proclaimed “surreal hip-hop” in “Cosmogramma.” The musician’s second album uses mostly jazz samples, while also reaching into the grimy abyss of the emerging dubstep (electronic dance) scene with the placidity trip–hop.
It’s difficult to compare Flying Lotus’s work to these other genres, though, because it’s in the nature of psychadelic artists to try to blow our mind.
It is an injustice to break this album down to individual songs, since “Cosmogramma” is a mind-blowing album in every way.
The first ten minutes of the album begins in a multi–stage frenzy that is somehow reminiscent of that scene in “2001: A Space Odyssey” after the Jupiter mission in the tunnel of light. From thereon, the album is an odd mesh of intensity and pure hip–hop.
Sometimes there are minutes of sustained chill that suddenly bursts into something else; sometimes there is a slow build.
While it’s hard to decipher the feeling of each specific song, the album is full of meaning and depth.
“Cosmogramma” is challenging and engaging — like reading a book, except that you can dance to it. Some of the tracks, like “Do the Astral Plane,” could be thrown into a party mix and would go over pretty well.
When it’s not dance–able, it can be difficult to get through “Cosmogramma” because of its intensity.
But once you truly get into the album, it’s difficult to get away.
This album might cause profound space outs, blank stares, and possibly a comatose-like drooling if properly listened to.
It’s certainly not easy listening.
If you’re into lighter music, “Cosmogramma” may not be for you, but give it a shot anyway.