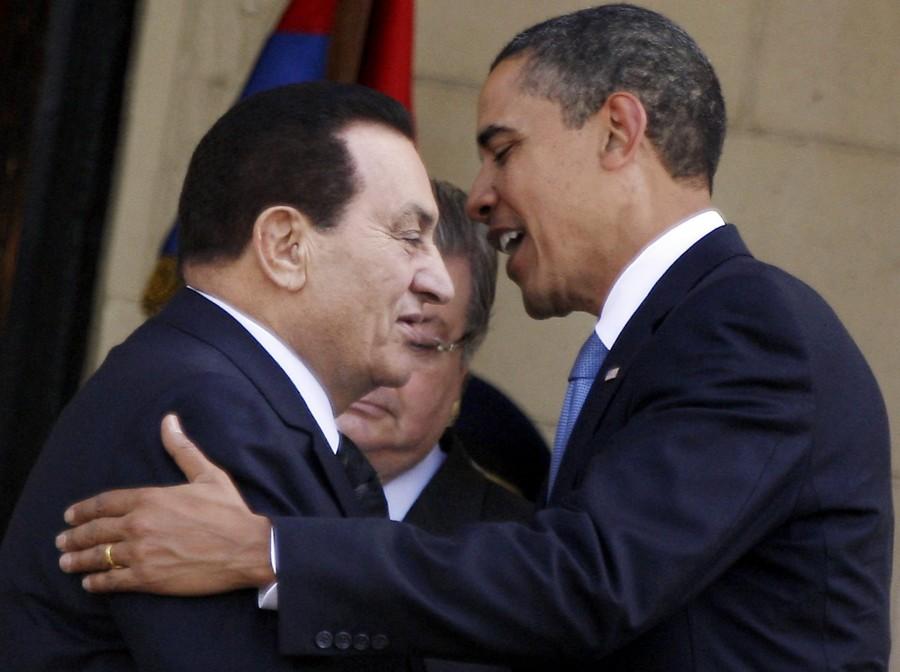 Showers of stones and firebombs target protestors as state-backed violence and unrest threaten a democratic movement’s chances for reform.

Domestically, all eyes are on President Obama as he takes the helm in crafting a response to the second major democratic movement in the Middle East in two years.

Just as words turn to blows in Cairo, the rhetoric of Republican criticism to President Obama’s reaction has ramped up.

Bush’s disciples still within the GOP are attacking Obama for not taking a more active role in removing Mubarak from power.

They are advocating a more energetic application of Bush’s “Freedom Agenda,” which we have seen turn disastrous from Bagdad to Kabul and all places in between.

Speaker of the House, Sen. John Boehner demanded that the U.S. stand with Mubarak, an American “ally,” against a supposed radical movement erroneously linked to the Iranian Revolution of 1970.

The Tea Party members of Congress, led by Sen. Rand Paul, are angered by the fact that Obama took action in a foreign crisis..

The outspoken critics of the Obama administration are the same critics who insisted that Obama’s inexperience as a freshman senator would lead to foreign policy disasters if he were elected.

If anything, though, Obama’s patience diverted potentially disastrous US involvement. Our Commander-in-Chief was tactful enough to wait until the situation could be surveyed and fully understood before jumping blindly into action.

Complicated decisions in the foreign policy realm require tactical action, which is generally not fast action. And that is exactly what we saw in the Obama administration’s response.

Instead of practicing brash unilateralism, Washington and leading European nations to worked with Egypt’s Vice President Suleiman on implementing a plan of a gradual transition of power, including constitutional reform and opposition outreach.

On Saturday, these actions led to Mubarak liquidating the old guard and installing of reformists. Although these changes are mostly cosmetic under a despot, they display the Mubarak regime’s recognition that it can no longer cling to power while lacking a supportive public.

The silver lining to this crisis has two parts.

First, it exemplifies the political culture shift in the Middle East from autocracies to transparent, democratic systems. In June of 2009, Obama stood in Cairo, calling for a new Arab world that champions democracy.

While the speech could not be directly credited for spurring recent democratic movements, it added to a growing call for popular sovereignty in the Middle East.

In Egypt, this call has had a unifying effect amongst its citizens.

We have seen older opposition members team up with youths to plan widespread demonstrations fueled by their use of media.

We have seen Christians link hands to form circles around Muslims, protecting them from violent pro-government counter-protesters during prayer hours.

These groups will need to learn how to transcend their differences if they are to forge a new, democratic Egypt.

Second, this crisis has allowed Obama to demonstrate the U.S. government’s continued commitment to diplomacy, which was largely abandoned during the previous administration.

Conservatives will continue to criticize Obama in any policy arena for political purposes, but the broader implications of this response will reverberate throughout history.

If Obama were to back Mubarak, he would have a direct hand in suppressing a democratic movement that espouses American ideals.

If he threw the entirety of his support behind the revolutionaries, it would display a lack of commitment to other American allies.

When faced with this thorny situation in which absolutes lead to assured blowback, President Obama worked with other world leaders to carve a solution out of the middle ground.

Obama displayed to the world that once again America will meet its challenges with words and reason, not guns and conquest.