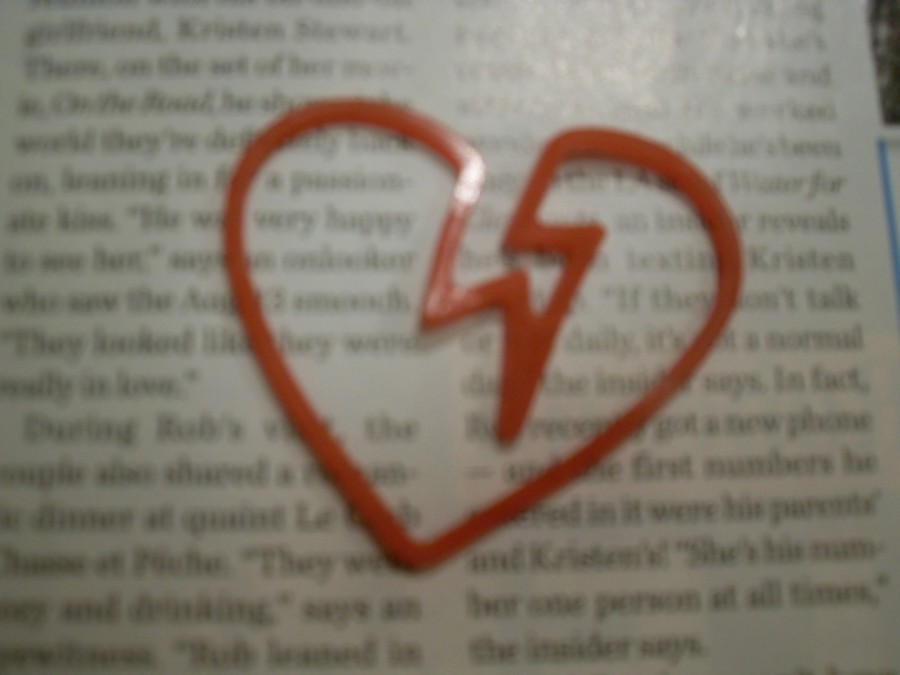 What do Disney princesses, Batman, flamingoes and Justin Bieber have in common? Three years ago, it might have been nothing. Now each one is a way for students on campus to wear their childlike spirit on their sleeve — well, on their wrist, at least.

Silly Bandz of all shapes and colors are taking over the scene from preschool to college campus.

In high schools, they are fun and fashionable.  Some college students however, like Danielle Babb, ’13, don’t see the appeal of the new fad. “I hate silly bands,” said Babb. “I don’t know where they came from.”

The ubiquitous bands started out as a way to help the environment, not as a way to promote Disney cartoons or Bieber fever.

A Japanese design team wanted to find a way to encourage kids to save their rubber bands instead of throwing them out.

According to a CBS News interview with Robert Croak, the owner of BCP Imports, a product development company, Croak discovered them on a business trip and decided to market them in the U.S. as a children’s toy.

Today, there are numerous amounts of band shapes to choose from, including Greek letters; food, rainforest, baseball and farm bands; western–themed and Halloween–themed bands; even John Mayer is in band form.

The company has also expanded to include Silly Ringz, Silly Necklaces and Silly Bandz Caribinerz.

These sound great for the younger crowd, but to what extent does the college population buy into it?

“I first saw them when I was working at summer camp with the kids; at first I thought the bands were stupid,” said Lauren Bader, ’13. “Then I changed my mind. They’re cute, colorful, and cheap.”

Despite the fad’s consuming popularity, there is a dark side to the colorful shapes. Students collect and trade bands to the point where they have been banned in several schools as a distraction.

The plastic shapes can even be a hazard. Jenna Morris, ’13, experienced the dangers of silly bands firsthand.

“Over the summer, I worked at a day care,” Morris said. “The kids wore silly bands on their ankles and cut off their circulation.”

Although there is a warning against choking, there is not one against decreasing blood flow.

Not only can silly bandz be a a health hazard, but they also caused social rifts.    “Fights started between the kids over the bands,” Morris added. “It’s a status symbol.”

“It’s just like having baseball cards — the more people had, the more you wanted them,” said Nick Trodella, ’12.

For Kristi Gleason, ’11, the establishment of the bands as to define popularity is two-sided.

“The status symbols stuff is just ridiculous.  I remember those jelly bracelets from high school, and it was the same way,” said Gleason. “It also reminds me of my childhood, though — like a whole new generation of kid jewelry.”

In the worlds of elementary and middle school, whoever has the most bands comes out on top.

In college, the bands become a way to bond with peers.

Despite this, most students, like Jen Oskin, ’13, believe it is a fad that hasn’t hit  the college mainstream.

“It’s more of a younger kid thing,” said Oskin. “I didn’t even know about it until June. It’s fun once and awhile, but I’m not going to put them on every day.”

As Babb suggests, wrist wear has seen its fair share of fleeting trends.

“I think it’s a phase, like Livestrong bracelets,” Babb said. “Soon they’ll be 75 cents and no one will want them.”

From Scrunchies to slap bracelets and Livestrong bracelets to the now-renowned Silly Bandz, college kids will likely continue to find ways to relive their childhood, banding together in the process.