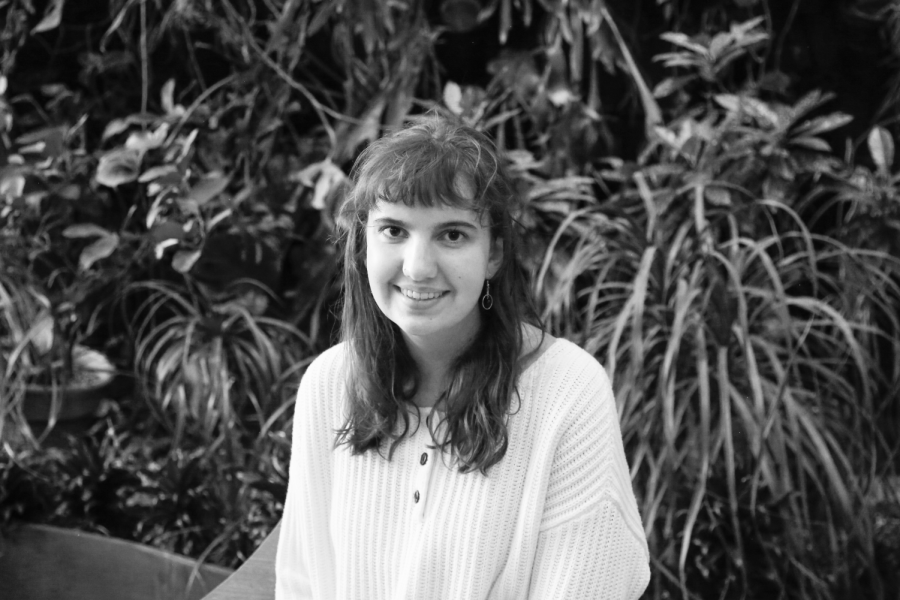 Members of the Department of Environmental Science and Sustainability were recognized for some of the sustainability projects that are taking place on campus.
In April, Molly Tarvin, ’22, Ashlynn Peachey, ’23, and Christine Scott Nelson, ’73, Endowed Professor of Environmental Science and Sustainability Eric Pallant, were recognized as Pennsylvania Environmental Resource Consortium Campus Sustainability Champions.
PERC was originally founded in 2000 as a way to allow for faculty and students involved in environmental studies to connect with others in the field across the state of Pennsylvania.
From its origin, the organization has accomplished a variety of different things.
PERC is one of the first two statewide environmental organizations for higher education, and is one of the most successful and effective in the entirety of the United States.
Other key accomplishments of PERC include the development of a program dedicated to greenhouse gas inventories and reduction strategies, the establishment of a sustainable development network for Pennsylvania, the creation of a market solely meant for wind power, and it worked alongside the Sustainability Energy Fund of Central Eastern Pennsylvania to create the Solar Scholars Program.
Because of the organization’s close connections with colleges and universities across the state of Pennsylvania, PERC has established an award meant to celebrate the sustainability efforts of students and faculty involved in the environmental studies program at their respective schools.
Each year, roughly 10 students are recognized as PERC Campus Sustainability Champions.
Tarvin, one of the students selected as champion, has worked closely with the department of environmental science and sustainability since her first year.

For the past two years, Tarvin was a staff member of the ESS newsletter, and for her senior year, was selected as the newsletter’s editor.
Tarvin explained what topics were included in each publication of the ESS newsletter.
“The newsletter is just basically about getting the information about the sustainability department out to the people who live in it and around it,” Tarvin said. “So alumni could read it, prospective students, current students and faculty. It talks about what projects we’re doing and in junior seminars, the awards we have, the sustainability projects that (Director of Sustainability Kelly Boulton, ’02,) might be working on.”
In addition to her contributions to the ESS newsletter, Tarvin was also accepted to take part in an interview with Second Nature, a nonprofit organization that helps to organize and assist a network of colleges and universities to achieve their goal of carbon neutrality.
Tarvin discussed her feelings about being recognized as one of the students recognized with this title.
“I had just finished a really good workout,” Tarvin said. “I was jumping up and down. I’m like ‘wow this is so exciting,’ because I had written the article. So I knew how prestigious the award was.”
Tarvin mentioned that she was the one who wrote the article about Peachey, who was also recognized by PERC.
Peachey, similarly to Tarvin, is highly involved in the ESS department.
During her time at Allegheny, Peachey has been an active member of the Allegheny Sustainable Design Team, an organization that is working to design and implement a food forest on campus, and was elected as president of the organization in the fall 2021 semester.
In addition to contributing to the Allegheny Sustainable Design Team, Peachey has also been an active member of Students for Environmental Action, and is currently also the co-president of that group.
Some of the projects that Peachey has contributed to include the promotion of reusable food containers on campus, the coordination of trash cleanup events on and around campus, and she is currently investigating the logistics of re-starting a program dedicated to food rescue that would allow for unused food from the cafeteria’s campus to the Meadville community.
Peachey mentioned how she felt after receiving notice of her award.
“I had actually just finished the Trashion Show,” Peachey said. “We got out of that, and I checked my email and I was like, ‘Wow! That’s awesome!”’
In addition to Peachey and Tarvin, Pallant was also recognized as one of the PERC Campus Sustainability Champions.
During his time as a professor at Allegheny, Pallant has served as chair of the department twice, has led several internal and external reviews within the department and has helped to shape the ESS into the nationally-recognized model that it is known for.
He has helped to make Allegheny the eighth college or university nationwide to become carbon neutral, and also assists in the Allegheny Energy Challenge, a program that is meant to reduce the amount of energy that is being used on campus, and led the former Allegheny Center for Economic and Environmental Development for more than a decade.
“I greatly appreciate the honor, but sustainability is genuinely a team effort,” Pallant wrote in an email to The Campus. “I could not have done anything for the campus or the environment without the support, friendship, hard work, and intelligence of my students and colleagues. The reason Allegheny College is a global leader in sustainability is because of the extraordinary commitment of a community of faculty, staff, administrators, and students who care about the earth.”