‘A Boogie’ to headline concert as GAP readies Springfest 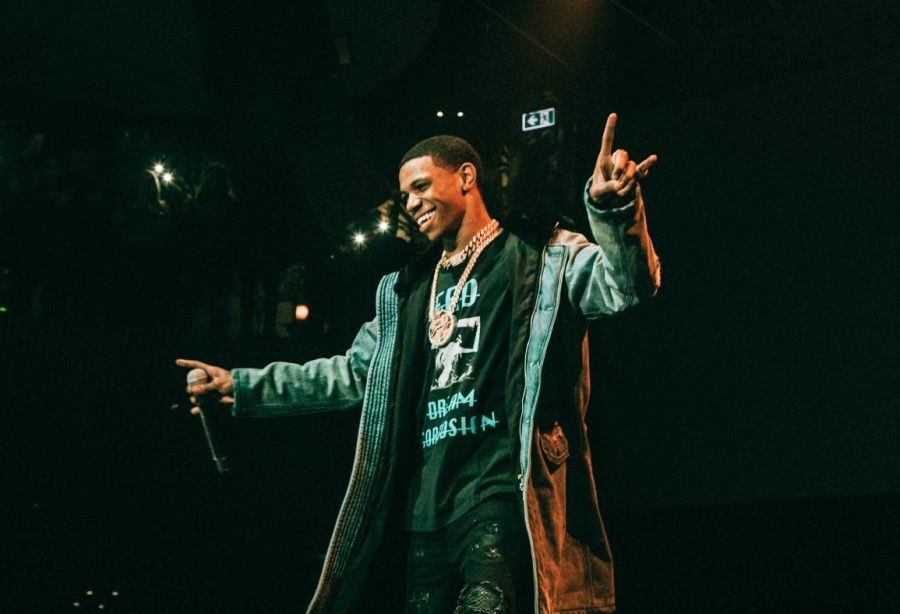 Rapper A Boogie wit da Hoodie performs in Toronto on Nov. 28, 2017. A Boogie will perform in the Shafer Auditorium on the evening of April 23; tickets are available through the MEC.