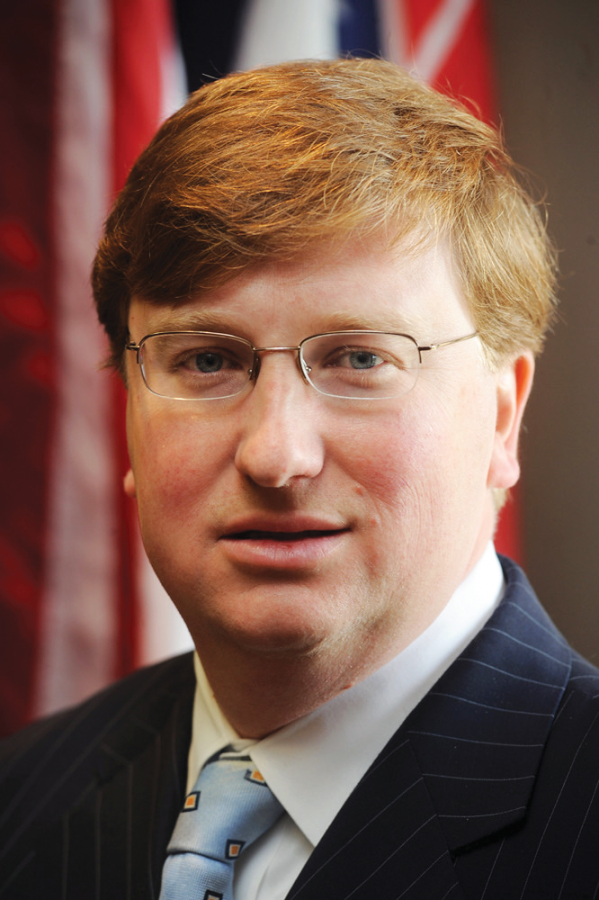 This past Sunday, Governor Tate Reeves (R-MS) signed a bill that banned transgender athletes from participating in girl’s and women’s sports in Missisippi. Barring a successful legal challenge, this Senate bill will be written into law on July 1, according to USA Today.

This bill is thought to be a response to President Biden’s executive order signed on Jan. 20 to combat gender discrimination. Mississippi became first state to enact a ban on transgender athletes. Besides Mississippi, over 20 states across the country have varying degrees of restrictions on athletes aimed at minors who identify as transgender.

“I was not surprised, but I was very, very sad,” Myers said. “I think it’s just another example of how blatantly transphobic the southern part of America is.”

Marshall Ramos, ’24, a member of Allegheny’s All Gender Equity Society, and a transgender man also expressed his disagreement towards the bill.

“Mississippi made a choice that goes against Title IX, and for me that’s very disturbing because it’s a federal law meant to protect students,” Ramos said. “I understand the controversial nature of it, but this law poses a danger to transgender students.”

Ramos is referring to Title IX within the Education Amendments of 1972. This section of the Amendment states, “No person in the United States shall, on the basis of sex, be excluded from participation in, be denied the benefits of, or be subjected to discrimination under any education program or activity receiving Federal financial assistance.”

Ian Eggert, ’23, also supports Title IX and agrees that transgender minors should be able to compete in girls’ sports.

“I believe that lower-risk and lower competition sports like high school and elementary school should allow transgender athletes to play,” Eggert said. “But once it becomes more of a monetary or financial gain for people, then more research needs to be done before making a decision.”

After learning about the Duke Law study, Eggert continued to hold the same opinion about lower-level competition, but supports the bill to an extent for more highly touted athletic competitions.

“To a certain degree, I believe the bill just because how much more developed and how many more records could be broken when transgender women play against (cisgender) women.” Eggert said. “However, you can have someone (who transitioned) when they were young and played men’s or women’s sports their entire life; I believe the development would be a little different for them.”

Ramos also noted how the situation is different between male and female athletes at the Olympic level, compared to lower-level athletics.

“Looking at Olympic athletes versus college or high school athletes, it’s hard to generalize there because of the ability difference,” Ramos said. “Also, at the Olympic level, we should expect the athletes to have the money for testosterone blockers and some of the chemical changes that go with the transition from male to female.”

Testosterone levels have been a factor for sports organization determining whether or not transgender women can play women’s sports. The Guardian published an article exploring a study conducted by the British Journal of Medicine, which found that the International Olympic Committee’s guidelines of transgender women waiting one year post-transition was too soon.

In The Conversation, Julian Savulescu, professor of biomedical ethics at the Murdoch Children’s Research Institute  elaborated on how testosterone may not be the best way to gauge athletic capability.

“Semenya’s best time is only two percent faster than her competitors,” Savulescu stated. “It is not possible to determine how much of this two percent is testosterone, and how much is due to other factors about her as an athlete, or her psychology.”

The discussion to allow transgender women to compete in women’s sports is still an ongoing issue among athletics. Even though this discussion is polarizing, Ramos remains hopeful that there can be some common ground on the issue.

“There definitely has to be some thought about the advantage transgender women have,” Ramos said. “But there also needs to be consideration that these women are human.”