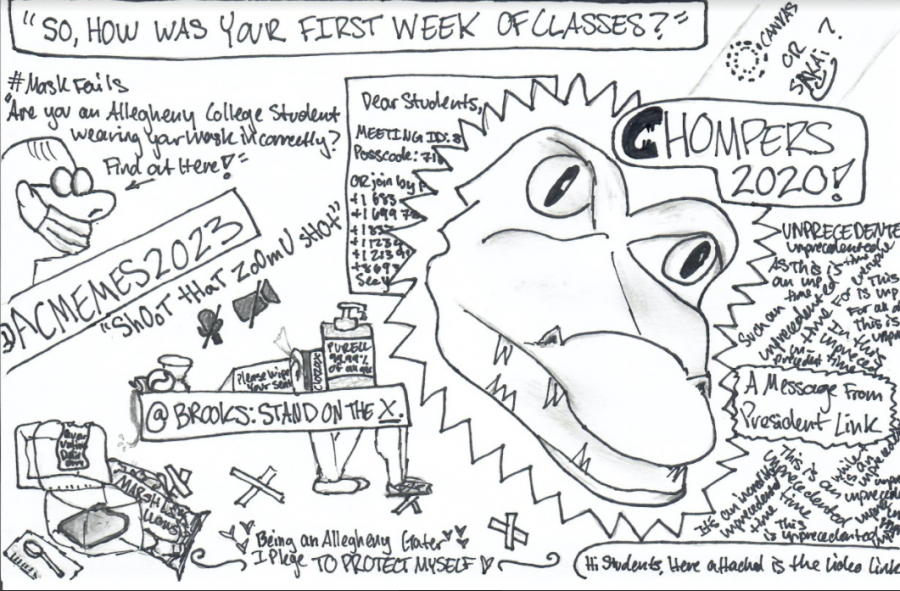 Last Saturday in Texas, numerous boats participating in Trump’s parade sunk on Lake Travis during the festivities. Taking to Twitter, the Travis County Sheriff’s Office confirmed that the station received multiple emergency calls of boats in distress, and that some ended up sinking (no deaths were reported). Talk about ‘Mast Destruction’ for a hull of a time. Hey, more often than knot, ship happens.

Production on “The Batman” starring Robert Pattinson has been halted, after Pattinson recently tested positive for COVID-19 just days after the production studio started filming in London, moving forward from the Coronavirus shutdown hiatus. So – a bat(man) getting covid? Sounds familiar…

In a recent discovery, scientists have found rust on the moon – on its ‘north and south poles on its nearside, respectively. As there is no oxygen or water on the moon, scientists believe this development can be traced through Earth’s magnetic tail, where oxygen travels along the tail to land on the moon’s surface. So, is this happening by ‘oxidant’? Can we call it ‘Iron’y? Perhaps we can officially say the darkest hour is rust before dawn.

In Georgia, upon delivering civil papers to a local residence, a deputy left her car door open to then find it occupied by a goat chewing her paperwork. After finally getting the goat out of the car, the goat headbudded the police officer to the ground. Who knows, maybe the goat was just  … kidding around?

All over India, kite-makers are selling out  – fast. Traditionally, the sales between April through August are the lowest, but this year due to the COVID-19, school shutdowns  – sellers cannot keep up with the aggressive demand. With these kites, children can not only use their new toys to pass the time, but some of them can even learn about electricity!