The most important year of all 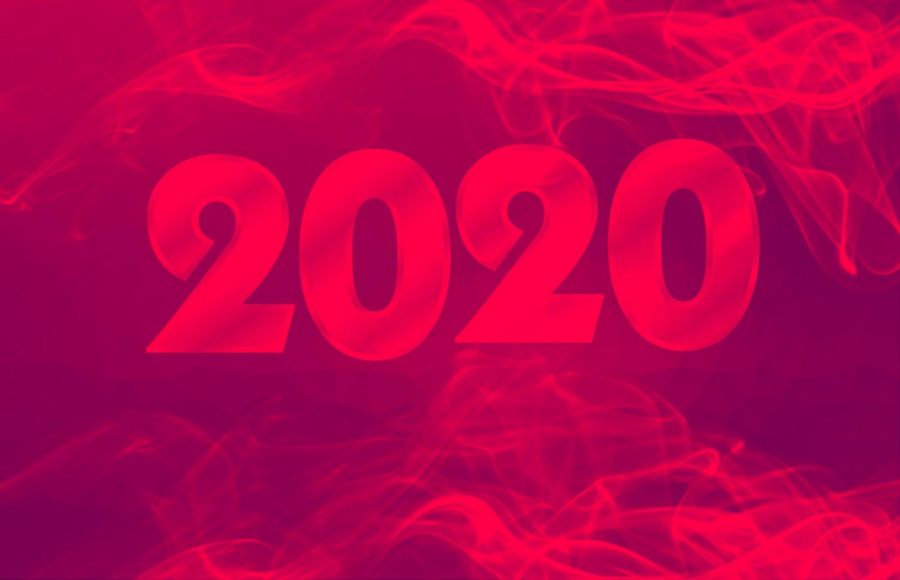 The way I see things is that when something seems like it is very bad and will never end, that is also when the most important things are happening, even if people can not see it.

The same holds true for the year 2020. Here we are, approximately halfway through the year and it seems like it is just one thing after another. We began with the first pandemic the world has seen in over 100 years, and then we moved for a time to the introduction of murder hornets to the world, although they mostly stayed up by the Canadian border, and then suddenly we were in the middle of what is probably going to be the largest civil rights movement of our time.

I think it is safe to say that not one person in the world has had anything close to normal happen over these last six months. For many, it has been some of the worst six months of their lives. It seems like we have all lost something to a degree over this time. For over 100,000 people that is literally their lives. For many, it is a loved one. Others might have lost their jobs, or even just a sense of purpose in this mess that the world, and specifically America, has become.

Now I am not trying to downplay any of these losses, because I know how hard it is, and I have felt some of them myself during all of this. Also, I would say it is important to always look for the bright things in life, but that is not always easy to do. The internet and specifically social media is more important than ever these days, but I know many, including myself, can hardly bear to get onto social media over these last few days. Looking at all of the negativity and hatred that both the pandemic and the overdue spotlight on systemic racism especially in some people that I have known since I was a child is both heartbreaking and terrifying. Some days it is important to just take a step back and look away from the things happening in the world, for mental health is more important than anything. It is not that the things happening in the world are not important, but seeing them all the time no matter where you go gets undoubtedly tiring for many people, not just me.

In the midst of all of this, there has been a quote that has come up in many places across my social media lately, and it has become one of my favorite quotes and honestly helps me to think about everything in a more positive light.

“What if 2020 isn’t cancelled?” the post reads. “What if 2020 is the year we’ve been waiting for? A year so uncomfortable, so painful, so scary, so raw ー that it finally forces us to grow. A year that screams so loud, finally awakening us from our ignorant slumber. A year we finally accept the need for change. Declare change. Work for change. Become the change. A year we finally band together, instead of pushing each other further apart. 2020 isn’t cancelled, but rather the most important year of them all.”

This quote comes from writer and designer Leslie Dwight, a name I personally had never heard before seeing this post, but this quote rings so true in so many ways. Another thing I have heard from many is just the desire to return to normal. Not to sound cliché but I do not think returning to normal is going to happen, or that it needs to.

If you think about it, normal before all of this started was an unfair healthcare system, a country rooted in racism and a country and even a world full of people who only thought about themselves. After 2020, I do not think it is even possible to return there. We cannot let it be possible.

I think instead we should be aiming for something better. This is a year that people will someday be teaching about in history classes. What do we really want to be taught about us in those classes? That we were stuck in a world that was not working, and then, were shown in so many degrees how exactly it was not, and then we went back to it anyway?

Or would we rather say that the world, and America, learned from our mistakes? I do not know about anyone else, but I would rather have this year go down in history as the year that we learned what was really important. The year that we learned how much our doctors and nurses, our grocery store workers, farmers and truck drivers really matter.. I want 2020 to be known as the year that we had one of the most controversial presidents in history, and we did what was right to vote him out of the White House. I want to be able to look back on 2020 and see a real change, in both our healthcare systems and police brutality, and the way people of color are treated in America.

We do not have to return to normal. Normal was not working, and I think we needed 2020 to show us that. Instead, we have to push ourselves towards a better future. That is why 2020, more than anything, while it looks bad, and might get worse, is actually one of the most important years of all.