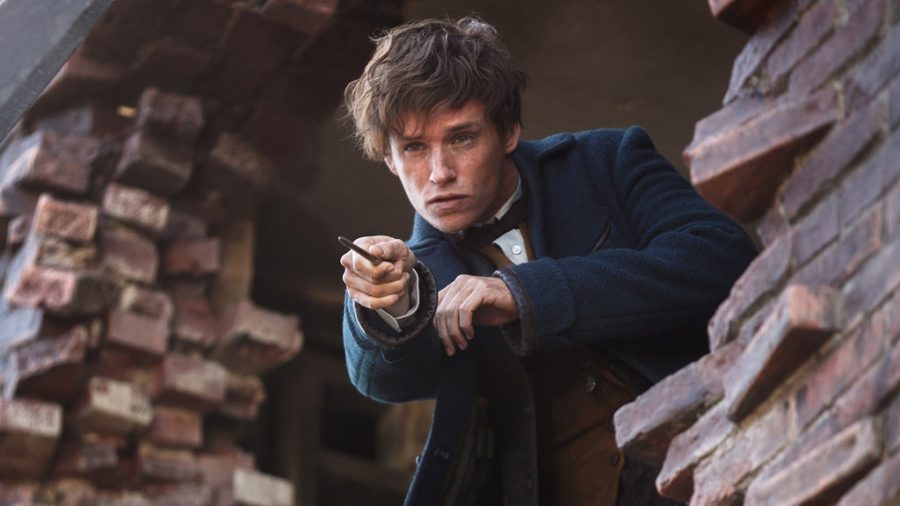 Get your wands out because it is going to take more than one “Reparo” spell to fix the holes in this plotline.

Director David Yates brings a new addition to the magical world created by author J.K. Rowling in “Fantastic Beasts: The Crimes of Grindelwald,” the sequel to the 2016 film “Fantastic Beasts and Where to Find Them.” And for the sake of my sanity, I hope there is a third installment.

While this film is cinematically stunning in the way that it captures Rowling’s magical realm, it does not exactly have the most straightforward story structure. Rather than provide answers for the questions brought up in the first film, “The Crimes of Grindelwald” busts open a whole new set of them.

The first of many questions lies in the mysterious relationship between beloved character Newt Scamander, played by the adorably nerdy Eddie Redmayne, and Leta Lestrange, played by Zoë Kravitz.

Within the first 10 minutes, we learn Leta is engaged to Newt’s brother Theseus, which was a shock to me since it seemed evident in the first Fantastic Beasts film that she and Newt shared a long history. Their interactions in “The Crimes of Grindelwald” only strengthened my unconfirmed assumption, especially with the addition of some very well-crafted flashbacks showing Leta falling in love with Newt while they were in school together at Hogwarts.

Kravitz’s acting brought that undying love and admiration for Newt to the front of the story, making it a mystery of how and why her character ended up being engaged to Theseus.

Luckily for us, this was not the only problem to be brought up with Leta’s presence in the film. 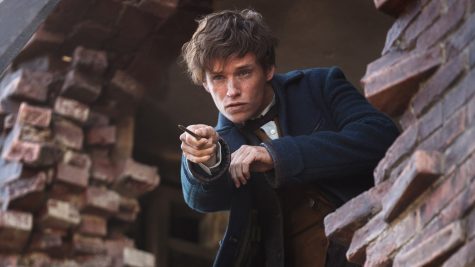 Contributed by BagoGames/Flickr.com
If you journey back two years to the first Fantastic Beasts film, you will remember that he was the strange, creepy boy from the anti-witchcraft group. Apparently he is more deeply connected to this story than I previously thought.

Credence is played once again by Ezra Miller, who gives an exacting performance as a deeply saddened and troubled young man. His motivation for the entire length of the film is to find out who he is and where he comes from. As a viewer, this is all I wanted too. Maybe it would answer the question of why Grindelwald thinks Credence is the only one who can destroy Albus Dumbledore?

The most likely answer to Credence’s identity crisis was that he was Corvus Lestrange, Leta’s assumedly dead younger brother. At least, that is what I was led to believe for 90 percent of the film.

It is then that I learned J.K. Rowling decided to take up the art of soap opera writing because, plot twist, Leta accidentally killed her brother when they were children. Their father had put them on a ship destined for the United States, but when her brother would not stop his insistent crying, Leta swapped him for another child. Unfortunately, she was unable to swap them back before their ship began sinking and her brother drowned at sea that day.

When Leta tells this story to Credence and the rest of the cast, it takes away the only saving grace the boy and I had. Oh for all that is good in the world, just tell me who Credence Barebone is.

It is not until the very last sliver of the film, after Credence has chosen to align himself with Grindelwald, that we finally learn who he is: Aurelius Dumbledore, brother of Albus Dumbledore. A character that, up until this point, readers and viewers did not know existed in the Wizarding World.

This explains why Grindelwald believes Credence is the only one who can fight Dumbledore, but this truth bomb completely destroyed everything fans ever thought they knew about their beloved professor and headmaster of Hogwarts. My head hurts just thinking about all the possibilities of how this could have happened. How could Grindelwald know about an extra Dumbledore when the Dumbledores’ themselves did not know?

And then just in case you were not deep enough down the rabbit hole already, there is also a new “beast” in town, and her name is Nagini.

If she sounds familiar, that is because she is Voldemort’s pet snake and final Horcrux in the original Harry Potter series.

It is in “The Crimes of Grindelwald” that we learn she was once a woman, born with a blood curse that would give her the chance to transform between a snake and a human, until one day she would be stuck as a snake.

However, in the film, it does not become clear how she makes her way over to the dark side, nor how she becomes one with Voldemort.

In fact, she seems to be opposed to the dark side completely, despite her love for Credence and apparent disdain for his ultimate decision to join Grindelwald.

Yet somehow, between the worlds of Fantastic Beasts and Harry Potter, she decides to change sides, and I was left not knowing how or why.

All of these issues, and even more, left me feeling emptier than before the film was released, which, considering how long it will take to produce another one, is a real tragedy.

Thank goodness for quirky little Newt and his magical creatures — they were the only thing pulling me through this film and putting a smile on my face.

Sorry J.K. Rowling, but I think it’s time to hang up your sorting hat and say “Avada Kedavra” to your Fantastic Beasts franchise before its convolution leads to the destruction of everything we know and love.