Leveling up: the inescapable and unprecedented ascent of esports 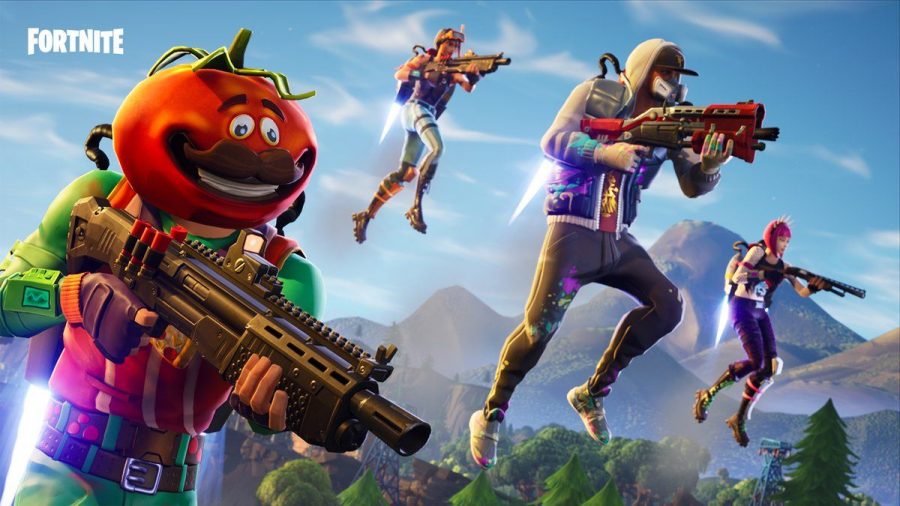 A friend of mine once pitched me the idea of sports around the world as one huge, anthropomorphic family, comprised of characters with their own distinct attributes based on their athletic gameplay and global significance.

Soccer would serve as the undisputed head of the family who is as cultured and accessible as he is influential. You would have the brothers cricket and baseball, both elder figures in their respective households who take great pride in their history and craft. Also in the family would be the upscale and refined golf, the elegant and precise tennis and her wildly energetic offspring, table tennis.

Let us not forget the ageless and rugged rugby and his little brother, the young upstart of American football. Nor the emerging prodigies of volleyball and basketball whose combination of finesse and athleticism have molded them into revered members of the sporting family tree. In contrast, you have the respected and ancient elder cabal of wrestling, track and field and swimming, among others.

Certainly a formidable syndicate. Who has not experienced or been influenced by one of these prominent personas? The world of sports has been a titan of industry and entertainment for centuries. Being ingrained in modern culture, it can be hard to estimate who will be the next member of this vaunted family, especially when this new stock has broken the mold of sports completely.

In modern culture, it is hard to predict who will be the next member of this family, but there is a new way to play on the horizon that has broken the mold of sports completely.

Gone are our previous assumptions of the modern athlete; today’s superstars are seemingly unspectacular men and women alike. In this video game competition, jerseys, helmets and sneakers have been replaced with hoodies, jeans, maybe the occasional pair of glasses. Who are these contemporary gladiators? None other than the kings and queens of esports, the monarchs of the monitor who have taken the world by virtual storm.

For those unaware, the term esports encompasses the vast community of competitive sport video games. Professionals from around the world compete for thousands, sometimes millions, of dollars across a variety of games and genres.

What was once perhaps a cult faction stereotyped as pasty males in their mothers’ basements has now earned the attention of audiences worldwide. This industry is on an upward trend unparalleled by any other sport of multimedia body, and the sage observer will recognize this is not just a mayfly craze.

For starters, the one undeniable edge the competitive gaming world has over any other sport is its relatability. As popular as the NFL and NBA are in the United States, the sad truth is that over 99.9 percent of the populus will never have a chance to play a snap on Sunday night or lose a game to the Golden State Warriors.

Sheer talent is required to have even the slightest chance of “going pro” are gifts that almost no one receives at birth — which is exactly what makes esports so appealing. Anyone, young or old, man or woman, educated or uneducated, can become a video-gaming virtuoso with enough hard work and dedication. That is not to say other sports do not require endless commitment in order to become great, but esports opens up entire new realms of opportunity in terms of genetic impartiality.

If relatability is the pathos which allures millions to gaming, the widespread interactivity and marketability are the ethos and logos which bolsters esports to unprecedented heights.

Multi-billion dollar websites like YouTube and Twitch have created a massive online community where millions from around the world communicate and share the world of gaming more than any other sport. Multiplayer, cooperation-based games such as “Defense of the Ancients”, “Counter-Strike” and, most notably, “League of Legends” were the cornerstones of these ideals of collective interaction and participation.

More recently, the game responsible for broadening the scope of competitive gaming is “Fortnite”, which is rapidly becoming one of the most popular games in digital history. Mass viewing has created the very real opportunity for substantial income by both companies and independent gamers through sponsorships and advertisements. And if anyone is ever skeptical about the upside of becoming a professional gamer or popular social media personality, just Google how much money Tyler Blevins (“Ninja”), a popular Youtuber and streamer, is making in 2018.

The world of esports may be a completely new experience for many. Within the metaphorical sporting family, it may be the young and awkward cousin still not entirely accepted by the rest of his kin. But innovators and pioneers do not herald from the comfortable ranks of the status quo — they are outsiders, the weirdos, the geeks, who push the cultural boundaries and create cultures of their own. Today, this culture seems alien and new. But tomorrow, it just might be the industry that changes entertainment forever.