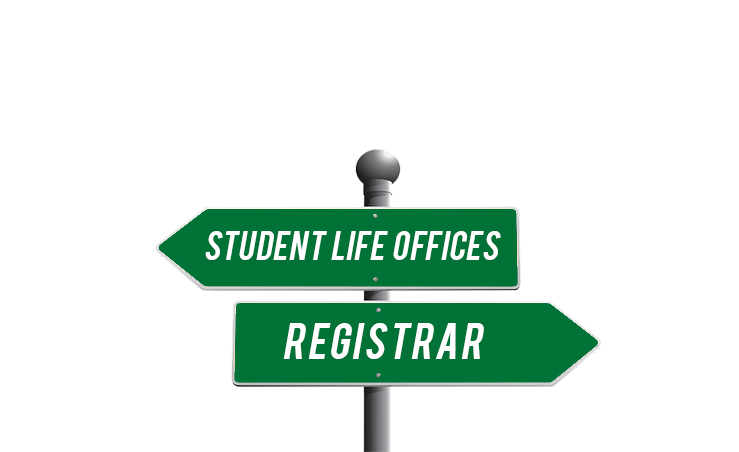 It was a warm summer day with just a hint of a breeze when I walked into the wrong building for the financial aid office. A part of me was mortified, and another part was quite disgruntled. I had heard of the incoming location changes for many of the offices on campus, but I had no idea where many of them were heading.

Scouring through my endless Allegheny emails, I only found a Gator Updater which had explained some of the new locations of offices. I appreciate the Gator Updater very much, but honestly, not many people I know read them to their full extent. Other than that email, I heard about location changes from other students. On one hand, gossip sure does travel fast. But on the other, we should have received an official email about where offices were going to be. The email should have been official or at least put in huge font on a daily Allegheny email. All it would take is a big “Hey, we moved here, so do not go to our past location.” Would it have been that hard? And if they did send an email about these changes, mine must have ended up in the garbage because it did not specifically mention the new office locations.

The moving of the Counseling and Personal Development Center to be near the Winslow Health Center was also a good move, but the various offices which have moved to Murray Hall and the emptiness of Reis Hall is confusing. I really do not want to touch that conversation with a 10-foot pole, but for starters, the lack of information about said changes is underwhelming.

With location changes, usually offices are put somewhere else because the past office building or space needs updated. What building needs to be redone — or if rumors are true — torn down? Honestly though, we have a list, it is just a matter of picking one. The idea behind these changes must have been good enough since offices have changed locations, but I think the results might differ now that the plan has become a reality.

Out of all the changes so far, the dramatic expansion and remodeling of the Merriman Bookstore and its combination with the Post Office has been the best thing I have seen so far. The Post Office and the way it runs now is a huge upgrade from what it was in the past. A kiosk and emails when your package has arrived is supposed to be easier for students and staff. The Post Office has always been a black hole with mail, but this upgrade seems to be a step in the right direction to fix the issues students have complained about, but time will only tell whether this new system and structure actually works.