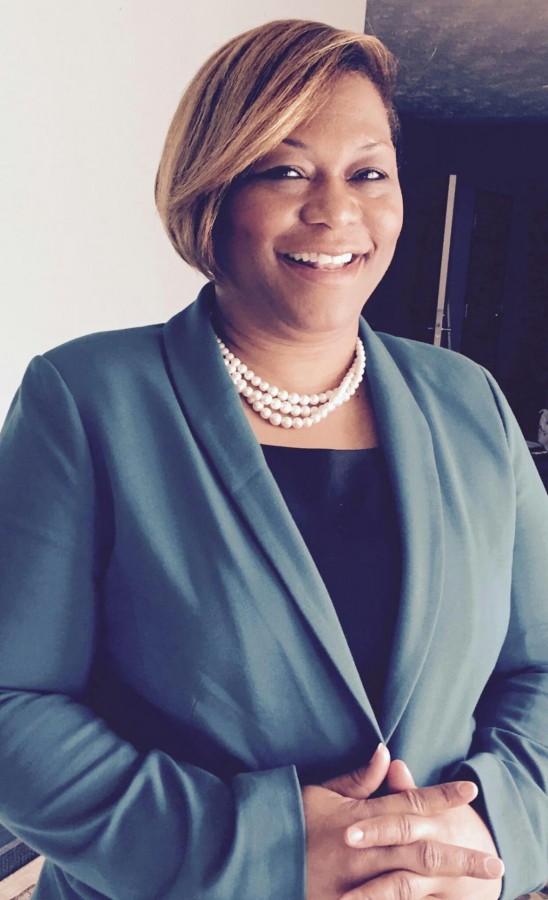 Allegheny College’s new dean of students, Kimberly Ferguson, has already begun implementing changes since starting on Feb. 1, 2016. She succeeds Jacquie Kondrot, who was interim dean of students since June 2015.

Ferguson, a Detroit native, graduated from Ashland University in Ohio, with a Bachelor of Arts in sociology and philosophy, received her Masters of Educational Administration from the University of Akron, and holds a doctorate in higher education from Ohio University.

Prior to Allegheny, Ferguson has held positions at six other universities. Most recently, she was the dean of students at Spelman College in Atlanta, Georgia.

Ferguson came across Allegheny College when the search firm for Allegheny contacted her about the dean of students opening.

After coming to visit Allegheny’s campus, Ferguson was impressed by the student and faculty enthusiasm for the college.

“The students sold the school to me during a campus tour,” Ferguson said. “[My tour guide] told me he was an athlete, a part of Greek life and on student government. His tour was so personal and showed he had a great love for the institution. He  was able to answer every question, and when I went to lunch with some of the students I thought, ‘this is a place I can make a difference.’”

Ferguson plans on getting to know as many student organizations as possible, including, but not limited to, the Association for the Advancement of Black Culture and religious and spiritual groups.

Ferguson’s efforts to be more involved within the student population are not going unnoticed. ASG Chief of Staff Sofia Kaufman, ’17, has been impressed with Ferguson’s involvement since the ASG meeting Ferguson attended on Tuesday, Feb. 9, 2016.

“She’s only been here for a week and she’s already diving into…issues that students are very passionate about,” said Kaufman.

ASG Vice President Tess Bracken, ’17, who was involved with the interview process in the search for a new dean of the students, is supportive of Ferguson’s initiative for student involvement.

“It was nice to have someone in administration come [to the ASG meeting] and listen and see what we had to say,” Bracken said. “She wanted to see why we are at Allegheny, what we like about it and what we need improved.”

Ferguson emphasized the importance of taking the time to listen to each group’s needs and addressing them. She said she has already made plans to change the communication with administration and students, student retention rates of first- and second-year students, the campus culture in diversity and increase the number of involved faculty members within student events. Ferguson described her process of finding issues as “the listening tour.”

“I find out who students are and get a sense of what they value in the institution and figuring out what areas need to be improved, documenting what needs to be addressed to enhance their experience,” Ferguson said.