Professor researches issues of pollution in China from export industry 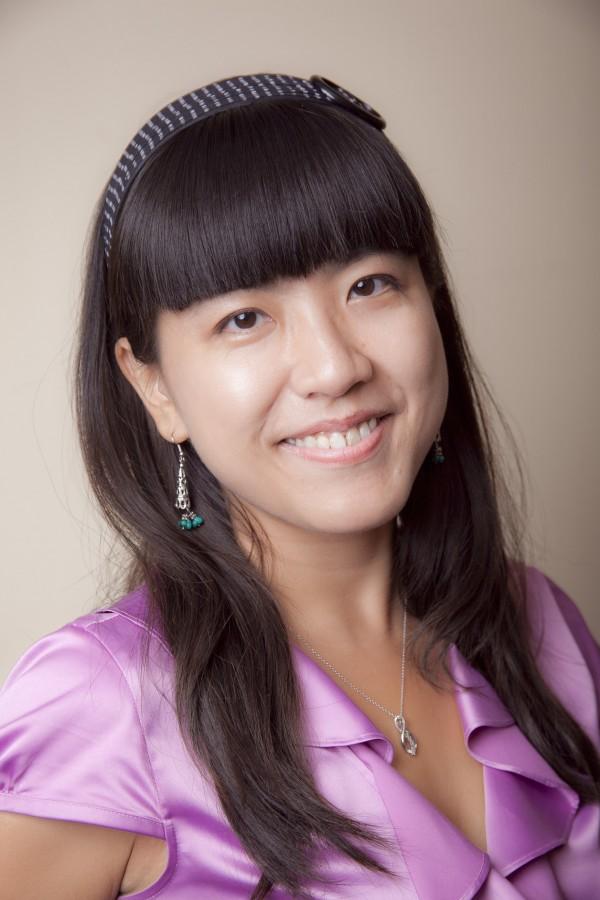 Assistant professor of economics Jialu Liu Streeter is currently conducting research on the environmental cost of China’s international trade. According to Streeter, her research aims to connect international trade with environmental economics, and is focusing on trying to understand how much of the current pollution in China is caused by production in the export industry.

“China enjoys large trade surplus and an increasing amount of foreign exchange reserves. However, there’s a cost to be paid. All the production processes need energy, labor, and raw material, and many emit hazardous pollutants to the air and water,” said Streeter. “My goals are to gain a quantitative understanding of the impact of international trade on China’s environmental degradation, and to think about policies that could potentially ameliorate the situation.”

Many of Streeter’s former publications have also focused on development and energy economics, with a particular focus on China. As someone who immigrated from China to America 10 years ago, Streeter said she is fascinated by China’s fast economic growth and structural and institutional changes. Her previous publications have dealt with topics such as; whether health insurance decreases health expenditure in China; China’s rural-urban migration and entrepreneurship, and China’s renewable energy technology exports.

“She is a very flexible and creative researcher who goes from one thing she has studied to something that’s related that’s equally interesting,” Goldstein said.

According to Goldstein, students have found inspiration for their own senior composition research from he and Streeter’s work.

Streeter has been interested in development economics since she was a Ph.D. student. She finds that unlike developed countries, the developing world usually lacks a mature legal system and enforceable rules and regulations.

“Many things that are taken for granted in developed countries are not as available or missing altogether. For example, a sound health care insurance system, effective protection for private property, including intellectual property, and environmental protection regulations,” explained Streeter. “I spent my first 20 years in China and the next 10 years in the U.S. So it’s fair to say the U.S. is my second home. The experience of living in both countries gives me many opportunities to observe, compare, and evaluate.”

The gaps between China and the U.S. prompt me to focus on studying developmental issues in my home country.

Streeter is not working with any students on her current research but says she would be happy to explore that option when she is back on campus. She is currently on sabbatical with her two month old son. When she is on campus, Streeter usually teaches principles of macroeconomics, statistics for business and management, economy of China, developmental economics and senior seminar. She may also offer courses for international trade or environmental economics in the future.

Economics major Brian Holland, ’16, had Streeter as his professor for statistics and said she made everything simple and wanted everyone to succeed.  Although he is more interested in financial economics than macroeconomics, he believes that Streeter’s work is important.

“Being able to find ways to sustain economic growth while conserving the environment is a chief concern today for sure,” said Holland. “Because China is in its manufacturing and production stage, that’s necessary for them to catch up to western countries; there is a big question whether countries like that should have an allotted amount of time where they can produce freely without having too much concern for the environment.”