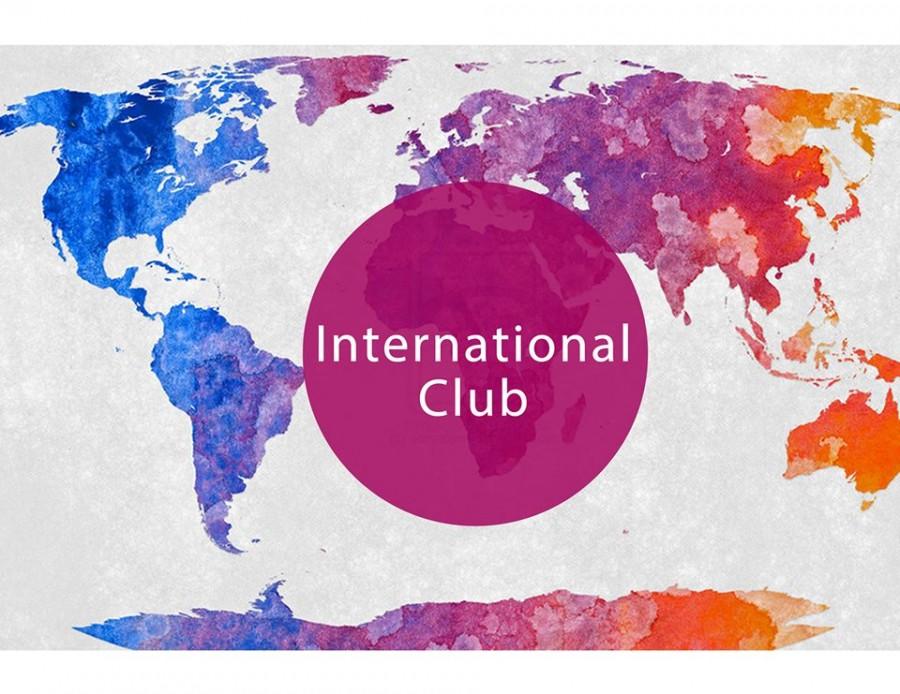 Photo courtesy of the the International Club.

The International Club hosted their annual fall picnic on the lawn outside North Village I on Sunday, Sept. 14. Food representing a variety of different cultures was provided by the club. Most of the food came from local vendors, representing European, Asian, Mexican, Mediterranean and American cultures.

The event was attended by a collection of international and non-international students who enjoyed the food, music and games provided.

“You got to know people that you otherwise wouldn’t have found on campus,” said Molly O’Donnel, ’18. O’Donnel believes it is important to give people the opportunity to learn about new cultures and try things that are outside their normal daily routine.

The International Club gives both American and International students the opportunity to share and learn about each other’s cultures says vice president Shu Yi Tang, ’17.

“The world is very diverse but also connected,” said Tang, who believes the club brings this diversity to campus. Tang said the main purpose of the club is to teach other students who may have never stepped outside their comfort zones about different cultures.

Anyone is welcome to join the club, including non-international students.

“You don’t have to have an international background, you just need to want to learn,” said club president Eve Pferdehirt, ’15.

The club holds biweekly meetings where they encourage club members to teach the rest of the club about their own culture. The meetings are open for anyone who wants to attend.

The fall picnic was the first of three major events that the club sponsors throughout the year. The International Dinner, held in November, is the club’s biggest event and has between 200 and 300 students attending each year.

International students are requested to provide and cook recipes from their home countries. The students then spend the days before and the whole day of preparing their recipes that are then served to students and locals. Tang thinks that it gives the students an opportunity to bring a bit of home to Allegheny.

A spring picnic is also hosted by the club and is the last of their three major events, however they also try to organize a trip in the spring semester. For the last few years they have traveled to D.C. for one night to see the cherry blossoms. The status of this year’s trip is currently unknown.